The Organizers Board receives praise from riders, teams and staff and is already thinking about the 2023 season

Today world-class enduro was back on stage here in Val di Fassa Trentino – a venue that proves once again to be one of the favourites, both for level of organization and for the spectacle only the Dolomites – an UNESCO world heritage site – can offer. 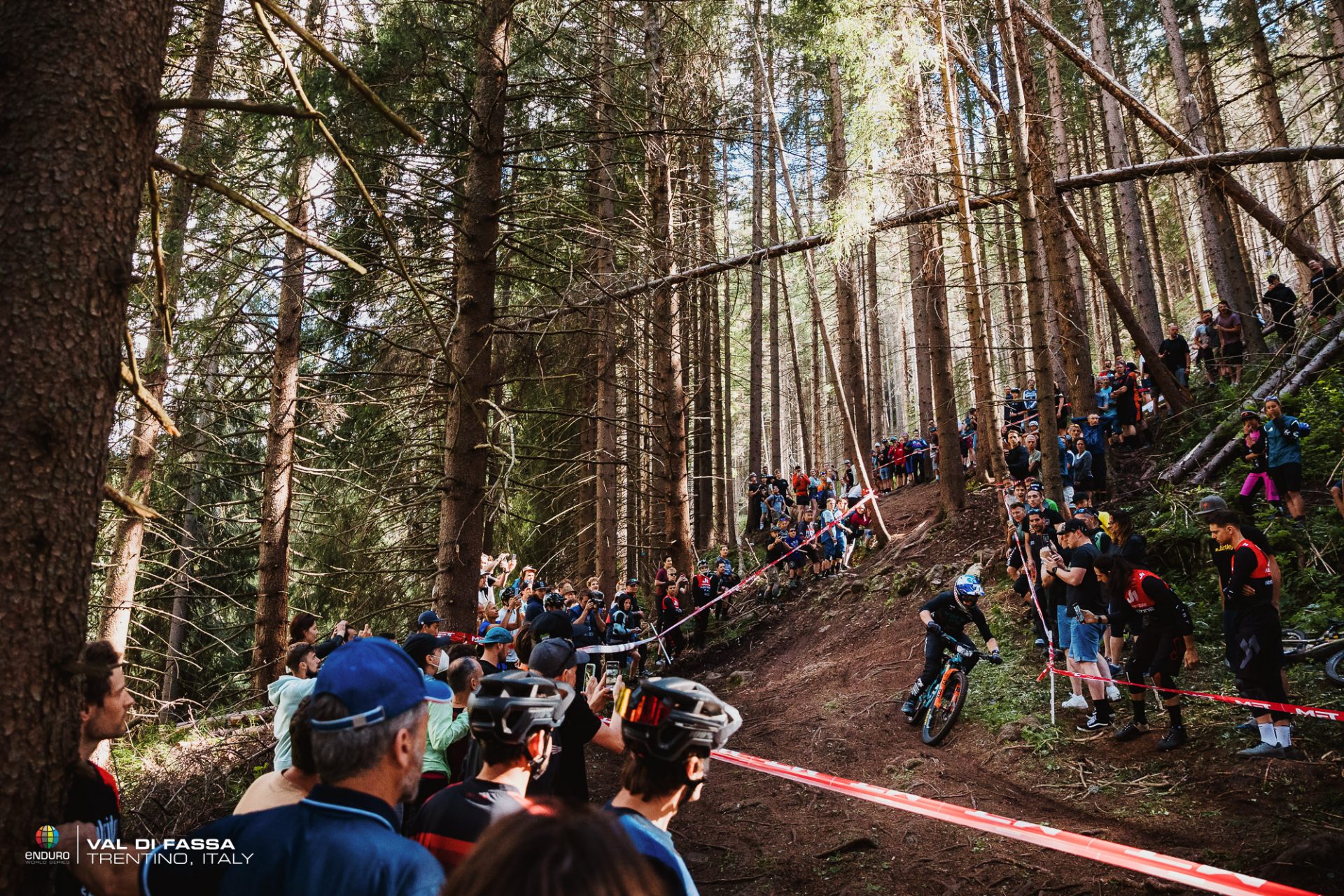 EWS Val di Fassa Trentino, in its third edition, always manages to excite raw emotions and the highest levels of racing, in both the PRO and the amateur EWS100 events.
The EWS MET PRO Stage Ciasates, on the Saturday, already had all the trademarks of a show that is going to be a great one. Riders were coming down in the woods between two lines of fans – you could hear them cheering as far as Baita del Cà, where the finish line and the commentator’s booth had been set up. 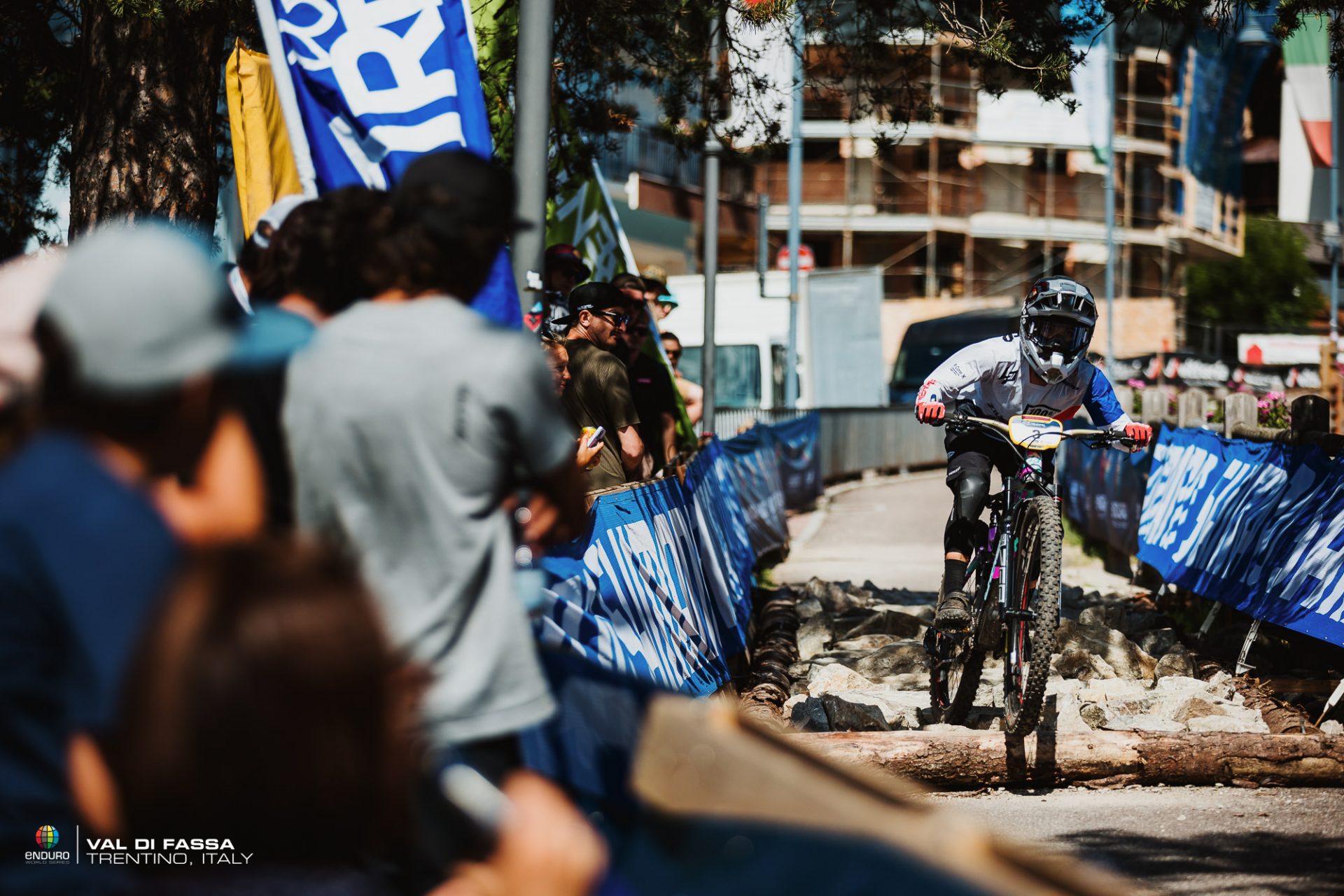 “We are pleased with the results our event is achieving. The Organizers Board makes progress every year, as does the relationship and understanding about this event by the region and all people working in this industry. We are already hard at work for the 2023 season – possibly even more challenging and high-profile – and for this reason we cannot afford to shift our focus, even if now is the time to enjoy a well-deserved rest,” says William Basilico, the president of the local Organizers Board.
For those who were there, as much as for those who were following the real-time development of the round remotely, Special Stage after Special Stage, it didn’t take long to figure out that the race was going to be very tight, with minimal time gaps between those who were heading for victory. After 35 minutes of racing, the winner – Richie Rude (Team Yeti Fox Factory Team) from the US, has taken the win over Jesse Melamed (team Rocky Mountain Race Face) by just 5 seconds, while almost 40 riders finished within two minutes.
Among the women, the victory goes to the French Isabeau Courdurier, of the Lapierre Zipp Collective team, who confirms her leadership in the circuit, winning 4 out of 5 special races. Isabeau dedicated the victory to her friend from Trentino Daniela Preshern, who passed away this winter. 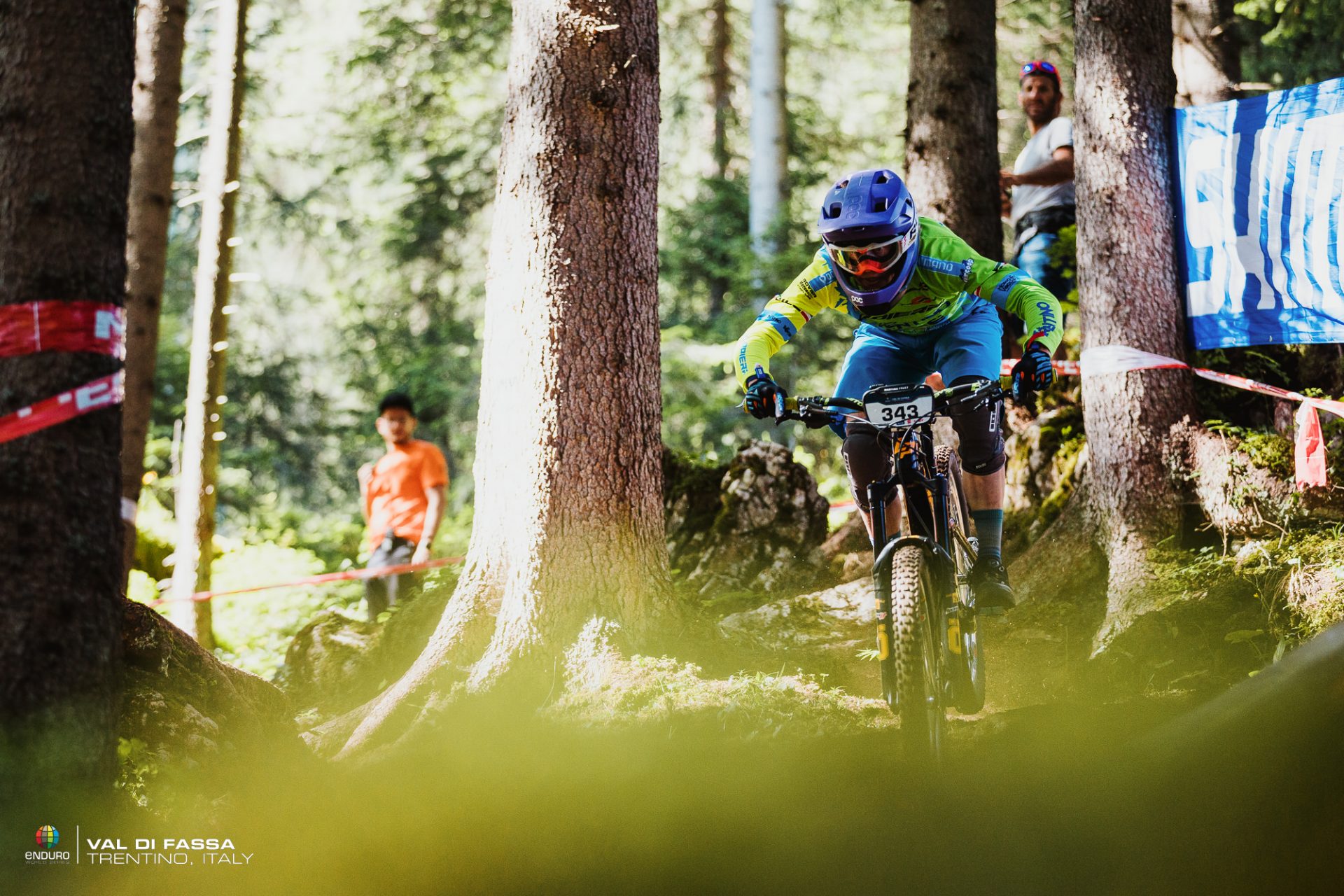 Liguria’s Tommaso Francardo, 37th overall, proved to be the most inspired rider amongst all the Italians, while Sophie Riva (Team Ancillotti Factory), from the Aosta Valley, showed once again to be in top form – taking second in the Under 21 Women’s category. Worth mentioning the great performance of Martino Fruet: the athlete of the Tram Lapierre Trentino team was able to repeat the result obtained right here in Val di Fassa back in 2019.
“Winning again the home race – in my category – is very rewarding. Not many riders from Trentino race enduro: being able to hold high the flag of my region in this discipline is always a great honour. My compliments to everyone – for the quality of organization and race tracks, really up to par,” adds Martino Fruet.

The Organizers Board has received praise also from UCI jury president Armando Esteves who, at the end of the awards ceremony, declares: “Of all the enduro events I have participated in as a judge, this is certainly the one where I have been able to work best.”
However, the return of the crowd of enthusiasts and the massive success amongst riders, teams and companies – all together in the increasingly colourful and lively event village – make it worth thinking about the environmental impact of an event like this. in this sense, the Organizers had adopted a series of measures that earned the event the ‘Eco-Eventi Trentino’ accolade for sustainability, awarded by ‘Provincia Autonoma di Trento’ (i.e. Autonomous Province of Trento).
“This is the first Val di Fassa event to achieve such a result: it a journey that we have begun only this year, but we believe is fundamental for the future of all events to come. Environmental awareness, waste reduction – including water waste – and minimizing our guests’ transfers are the three main areas we have focussed on, to make our initial step towards a greater sustainability for all our events” explains Nicolò Weiss, the person in charge for the bike segment in Val di Fassa. 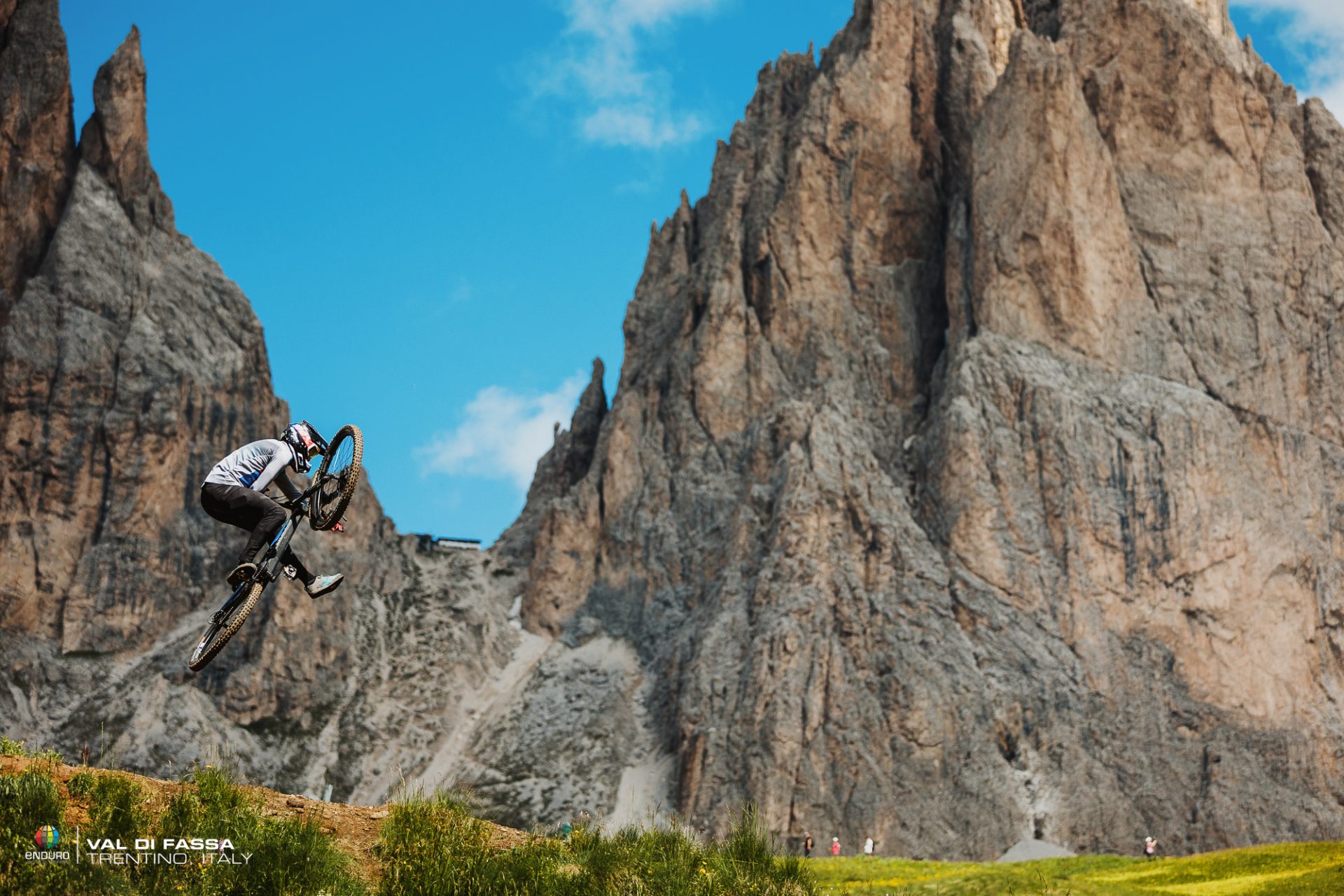 Now it is time for the Enduro World Series to move overseas – to Whistler, Canada – while here, in Val di Fassa, everything is set to welcome all of our guests and kick off the summer season – with the bike park, the tours in the mountains and plenty of trails in this beautiful region of the Dolomites.