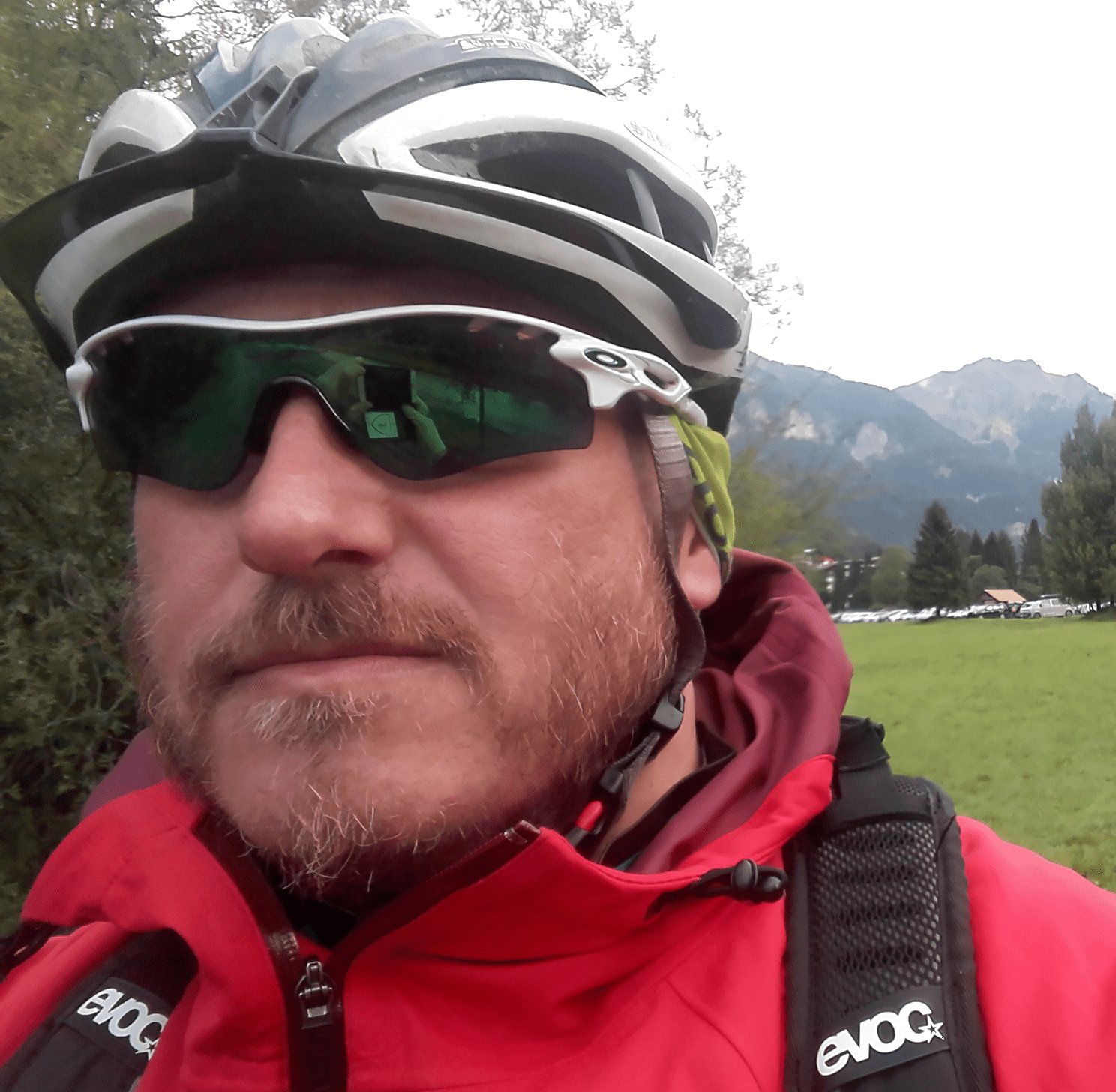 In the past few years he liked the All Mountain, he participated in the grand-fund or marathon races. Now he prefers to go out more days, staying where it happens. For passion he manages the young Fassa racing team. 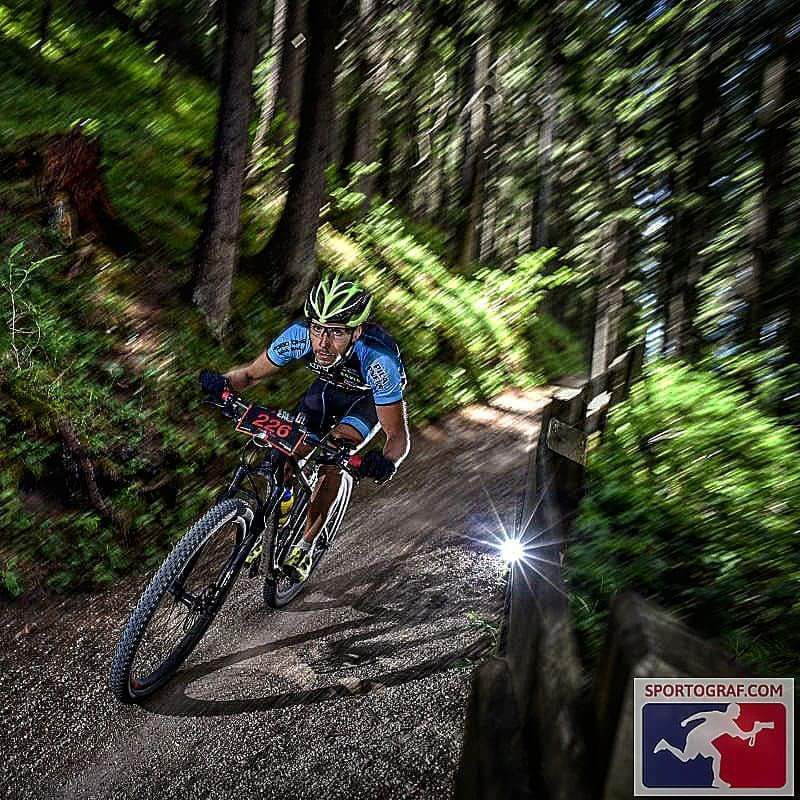 He started pedaling in 2001, to seeing the arrival of the Tour of Italy on the Pordoi pass. During those years his passion has grown and he started to go often in mountain bike and also he did some races. In 2008 he stopped riding the bike, but in 2013 he started again. His most important results are: 2 victories at the Dolomiti Superbike, 1 victory at the Crespadoro bike, a 4 place in the Trentino mtb circuit, a victory in the Dolomitics 24 and the conquest of the provincial champion in the uphill specialty. 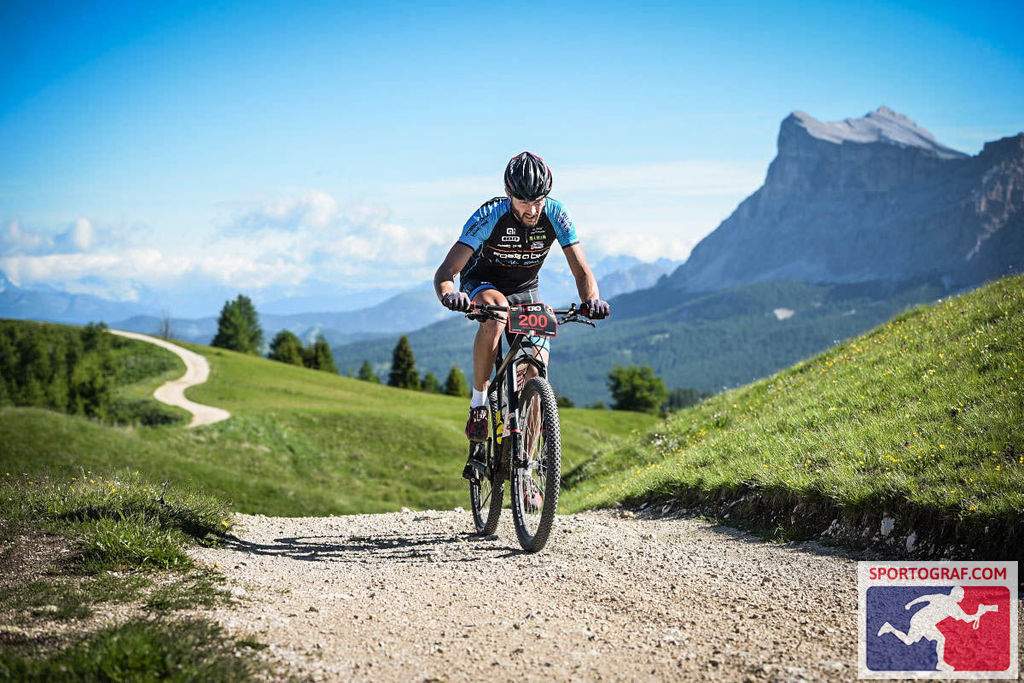 He began to approach this discipline after his stop with the climbing. Over time he became more passionate and began to go often by bike, training regularly and starting to compete. His best results are: a 10th place at the Hero Sudtirol Dolomites, a 6th place at the Trentino circuit, a victory in dolomitics 24 paired with my friend Manuel and the provincial champion jersey in the Marathon specialty.